Home›Great Moments in the History of Marketing›Hesperidina: Plastering the City with “Coming Soon” Messages… Almost 200 Years Ago

Note: I read this story in a book on the history of Argentina, having never found an English language source about this. Below is my retelling of the story, putting the facts into a broader marketing context!

One of the most classic Argentine alcohols is Hesperadina. It’s an orange aperitif not quite like any found in the USA, although closest to Triple Sec. Unknown outside of Argentina, it’s an alcohol beloved by grandparents in Argentina and forgotten by most others, although still sold everywhere.

Before we jump into the exciting marketing story behind Hesperidina, I need to confess why it is close to my heart. It’s the story of an American who (almost 200 years ago) went to Argentina. It involves the LatAm government investing in innovation. It involves alcohol. It involves intellectual property (the first registered trademark!). It involves taking the most cutting edge ideas from US marketing and applying it to the rest of the world successfully. It involves something so uncool (although beloved by grandparents). Sounds a bit like my life in one too many ways!

But there is a great marketing story behind Hesperidina. 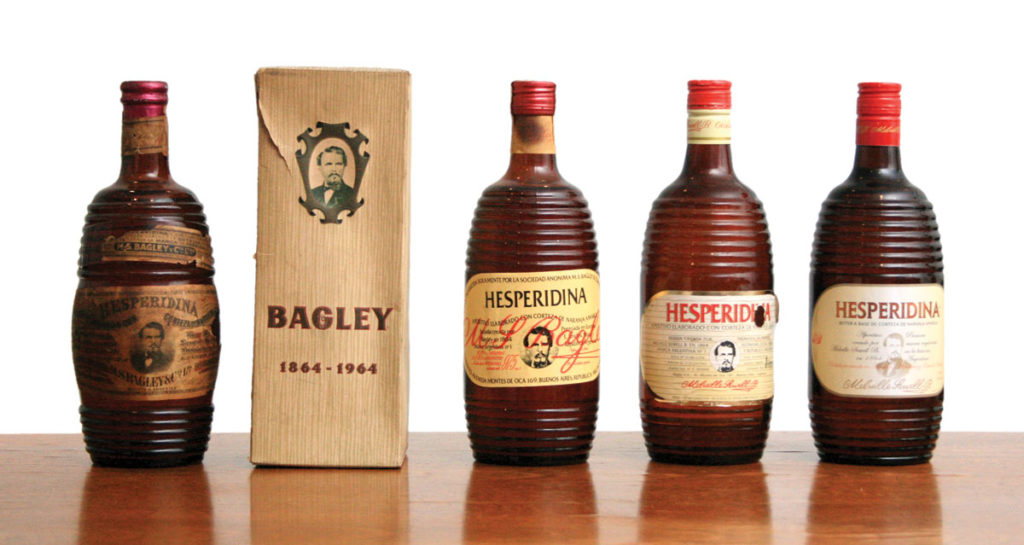 When William Sewell Bagley, an American who moved to Argentina to seek fortune in the mid 19th century, was preparing to launch his alcohol in Argentina, he looked to see what the major brands in the US at the time were doing to advertise their products. Think of, say, Colgate launching in the USA (although Colgate was a few years later). Here’s what the big American brands did: they plastered the cities with posters saying that the unknown brand was coming. Imagine, New York, covered in posters in 1870-ish, declaring: “Colgate is coming!”, and the New Yorkers wondering,  “what is this ‘Colgate’ of which they speak?”.

Bagley did the same in Argentina, covering Buenos Aires with posters, in Spanish, that roughly translated to, “Hesperidina is coming!”. So, by the time it did launch, there was much excitement to discover what it is. If only marketing were so direct now!

This worked like a charm and incorporated many now-classic marketing elements like building mystery, building suspense, covering all the real estate with advertising, and even an early form of remarketing.

One lesson is that Bagley, a pharmacist, wasn’t just a good pharmacist with the cleverness to create a new and addictive drink, but he was also clever to use the most cutting edge marketing techniques of his day. 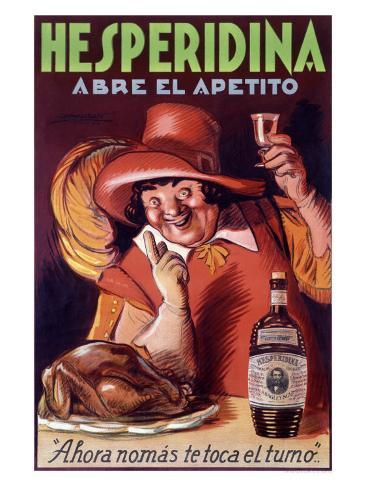 Beyond this, there are a few other highlights from the story of Hesperidina. Here’s one: during the Triple Frontier war between Argentina, Paraguay, and Argentina, lots of fake versions of the drink appeared, this was the era when his drink was the most popular alcohol in South America. Bagley, to protect his brand, paid the government to create the trademark and patent office, copying the United States in another way! And this is why, to this day, Hesperidina bottles still declare, in Spanish, first registered trademark in Argentina.