What Marketing Trick Did Nathan’s Hotdogs Use to Jumpstart its User Growth… in 1916?

Home›Great Moments in the History of Marketing›What Marketing Trick Did Nathan’s Hotdogs Use to Jumpstart its User Growth… in 1916?

What Marketing Trick Did Nathan’s Hotdogs Use to Jumpstart its User Growth… in 1916?

I read a fantastic story years ago back when this retronym called “physical books” was a thing, a story so awesome I’ve quoted it probably more than a hundred and ten times! But my memory was not terrible because it has been confirmed online, insofar as a prestigious web site writing about it is a form of “confirmation.” It’s worth reading.

If you’re from New York you know Nathan’s Hotdogs, which famously started as a cart on Coney Island and grew into a passionate and obsessive fan-base for more than a century now. 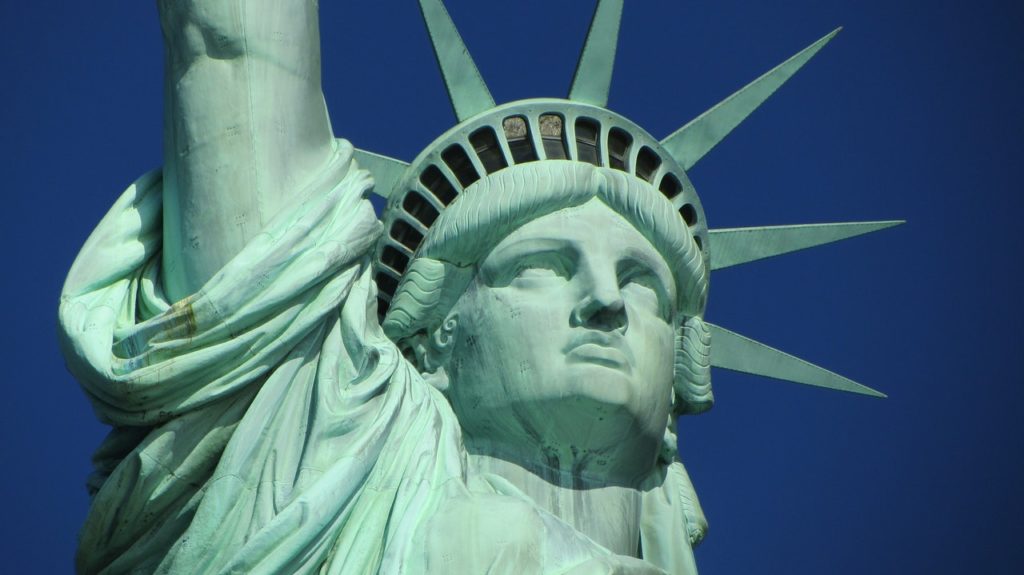 But it turns out Nathan Handwerker was a secret marketer inside because he came up with one of the most clever marketing strategies I’ve ever heard of.

Here’s what he did: he put up a sign offering a free hot dog to doctors and nurses so long as the doctors and nurses were wearing their medical coats and ate it there. It didn’t hurt that his stand wasn’t that far from a local hospital.

Why? Because Nathan reasoned if people nearby saw doctors and nurses eating there in uniform then the general public would assume it is healthy and thus would be more likely to come and eat their hotdogs.

And, by golly gee, he was right! With this technique, Nathan’s jump-started their growth to become the icon it is still known as today.

There are a few key lessons in Nathan’s story.

Another lesson is the power of The Uniform. Uniforms imply respectability, trust, and confidence. What uniform are you wearing? And what uniform could you use to help achieve your objectives? Hint: your clothing you’re wearing now is, actually, a uniform.