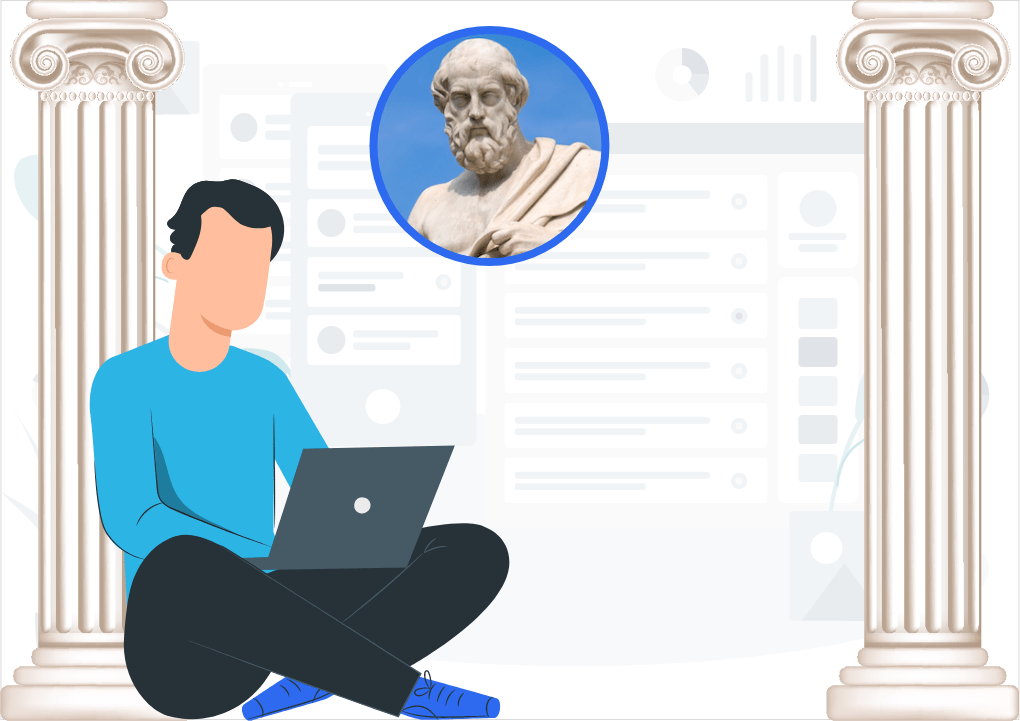 How Would Plato PPC? (Part IV) 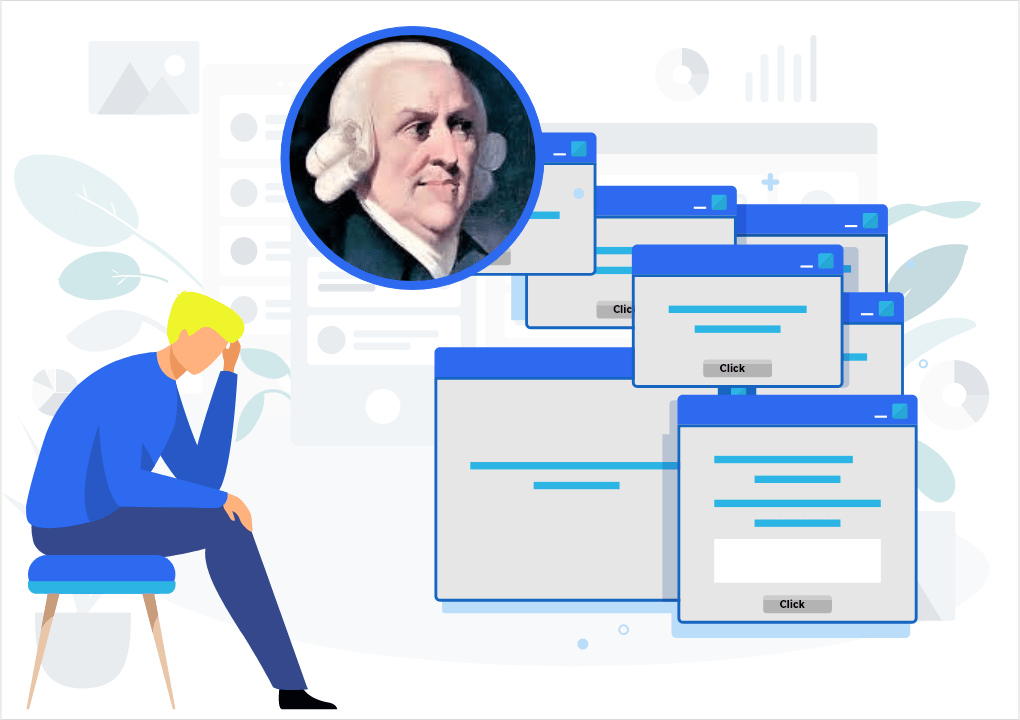 How would Adam Smith PPC?

Adam Smith’s book, The Wealth of Nations–published in the same year as the American Revolution, no less!–is the book that convinced the world to scrap mercantilism and adopt more “free market” approaches. Or so we’re taught. And of course, his pin factory metaphor is still remembered as the classic example […] 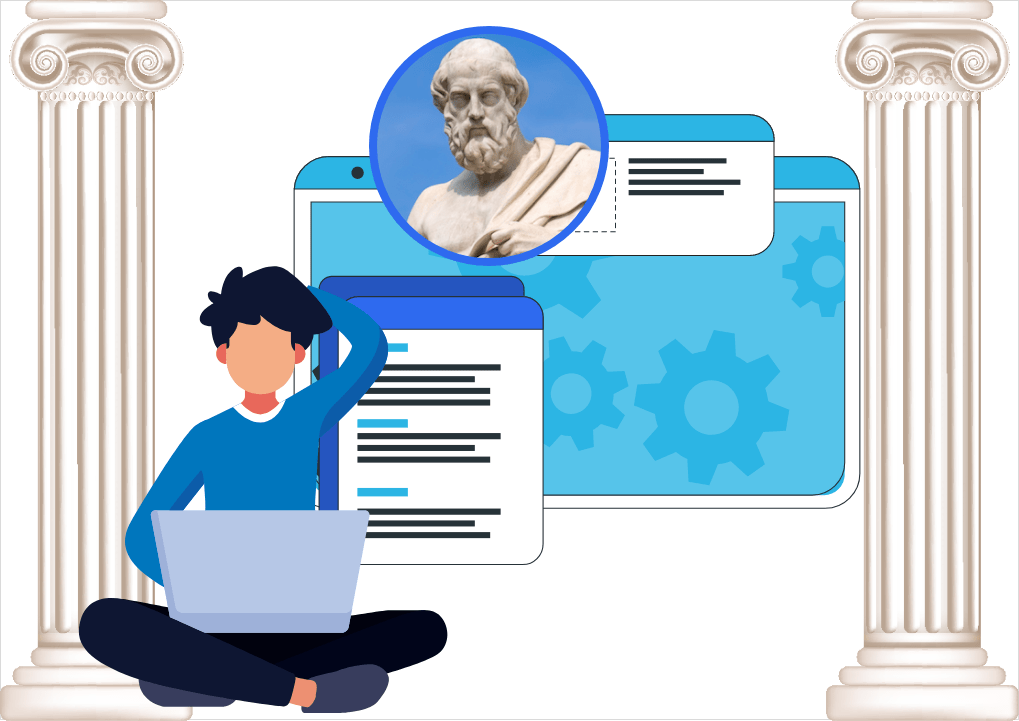 How would Plato PPC? (Part III)

I’ve written a few previous pieces about how Plato would PPC. Plato is the first big-time and greatest thinker in the western canon, which of course doesn’t mean he is the most correct, it just means that he cast a shadow in which all thinkers since have lived. So we […] 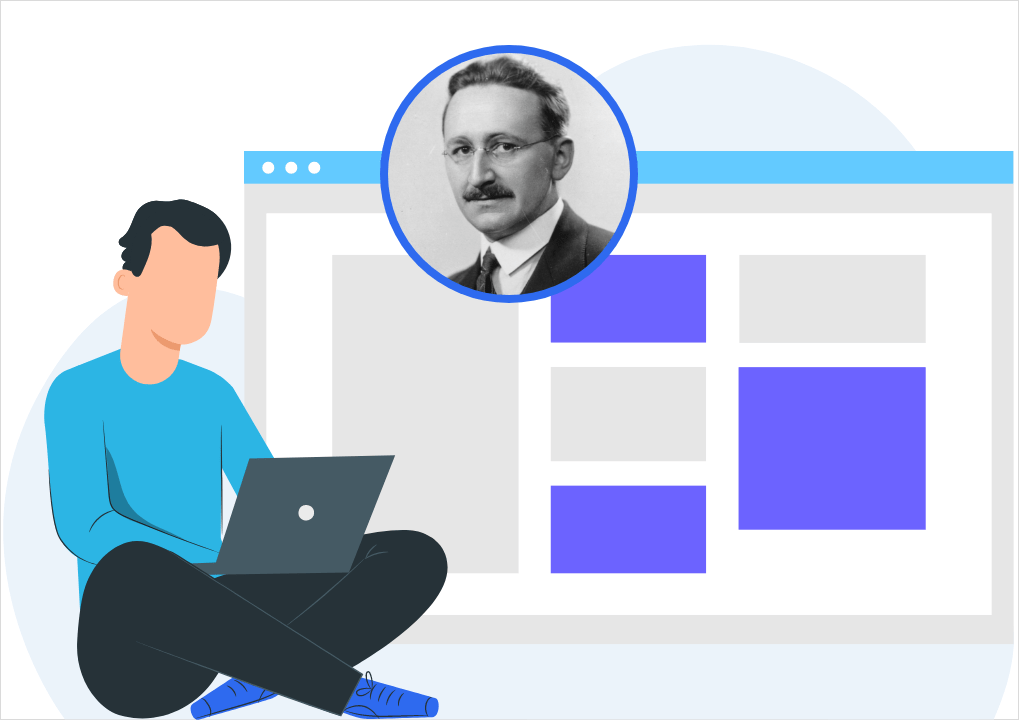 How Would Friedrich Hayek PPC?

Friedrich Hayek will always have a place in my heart. When I first read the Road to Serfdom, in my 20s, I thought it was a book of penetrating insight, and the winning example of how an intellectual could write for a mass audience. Now, too long later, I revisit […] 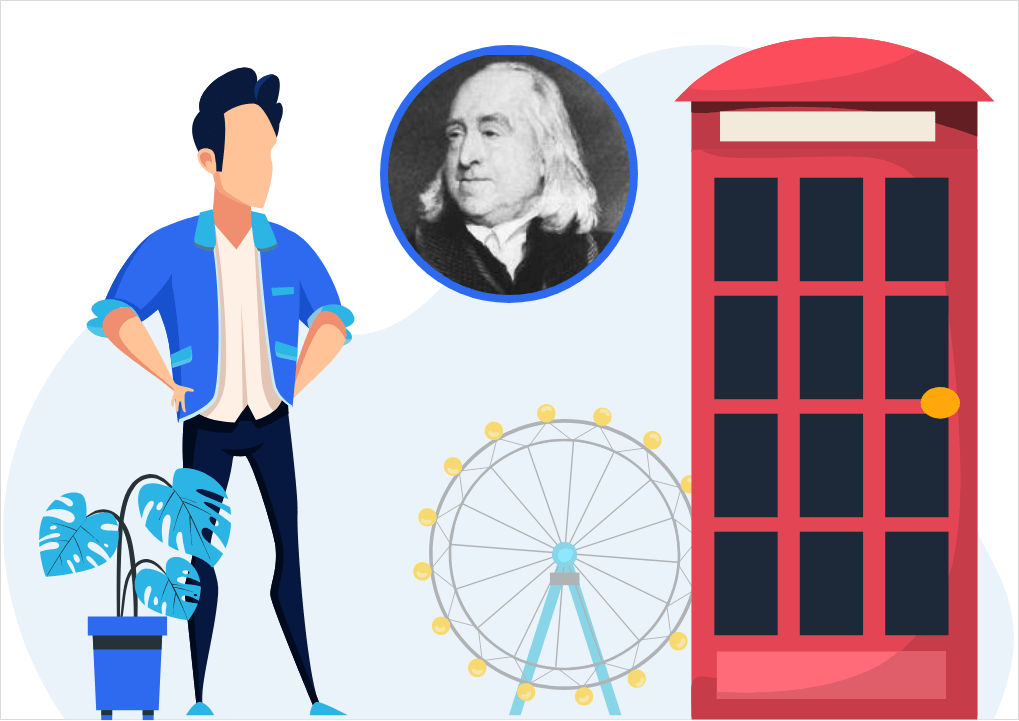 How Would Jeremy Bentham PPC?

Jeremy Bentham! Most widely remembered today as the Father of Utilitarianism. I remember him for a much more idiosyncratic reason: when he died, instead of burying him, they stuffed him like they used to do to hunted animals and put his body on display at his beloved University UCL. What […] 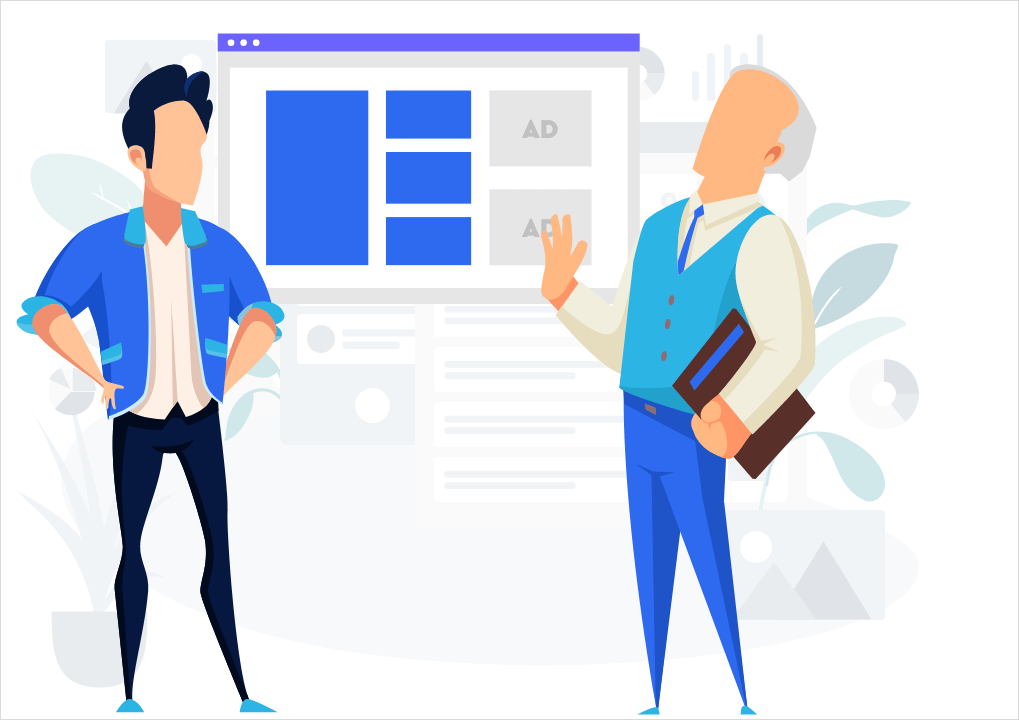 How Would Plato PPC? (Part II)

So we’ve already analyzed how Plato would have been as a PPC. But the oeuvre commonly attributed to Plato is so vast and deep that we can dive into many different aspects. Last time, we focused mostly on The Cave. Today, we will focus on his observations on metals. In […] 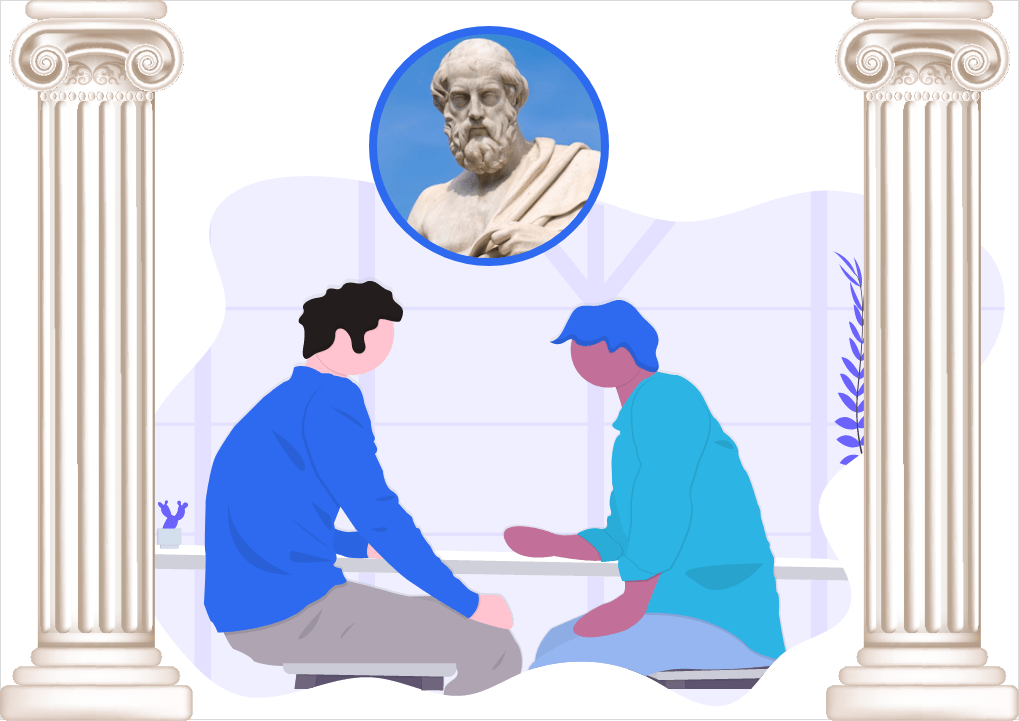 How Would Plato PPC? (Part I)

It’s a question of the ages: if Plato were a PPC, how would he go about it? Plato wrote a universe of works on different topics–many lifetimes have been spent only deep-diving into his works and nothing more (although not recently)–but today we will focus on one of his ideas: […] 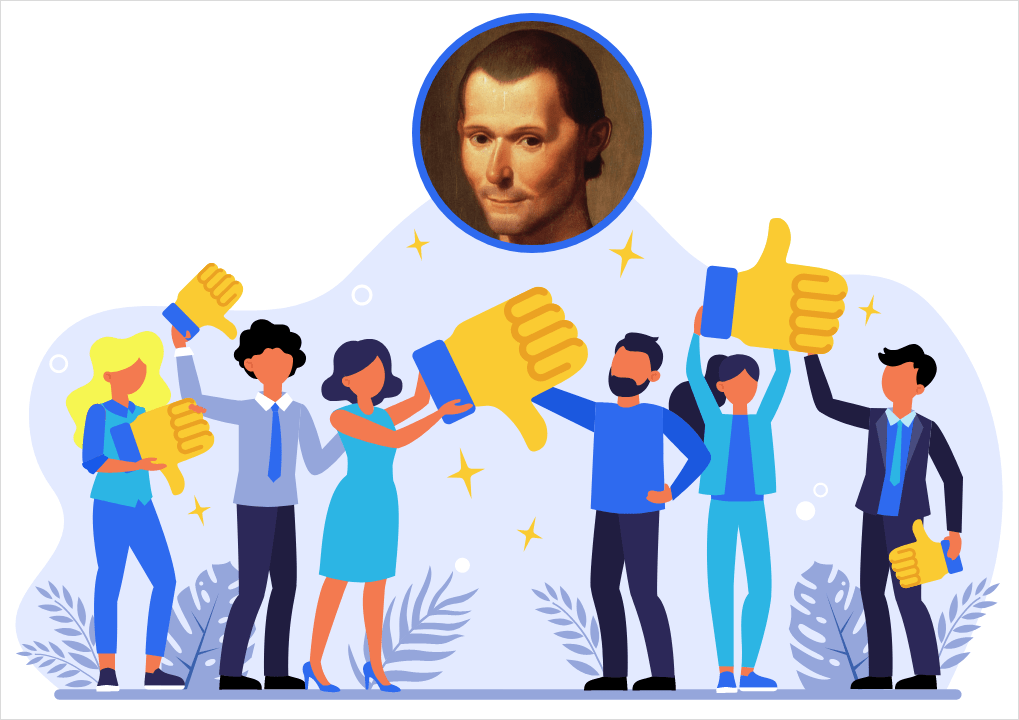 How Would Machiavelli PPC? (Part I)

Machiavelli, oh, Niccolò! The man whose reputation has been defamed in successive centuries since he wrote. A more cynical person might suspect he was defamed on purpose precisely because The Powers That Be wouldn’t want anyone to know how effective a guidebook of his rules could be. But no, not […] 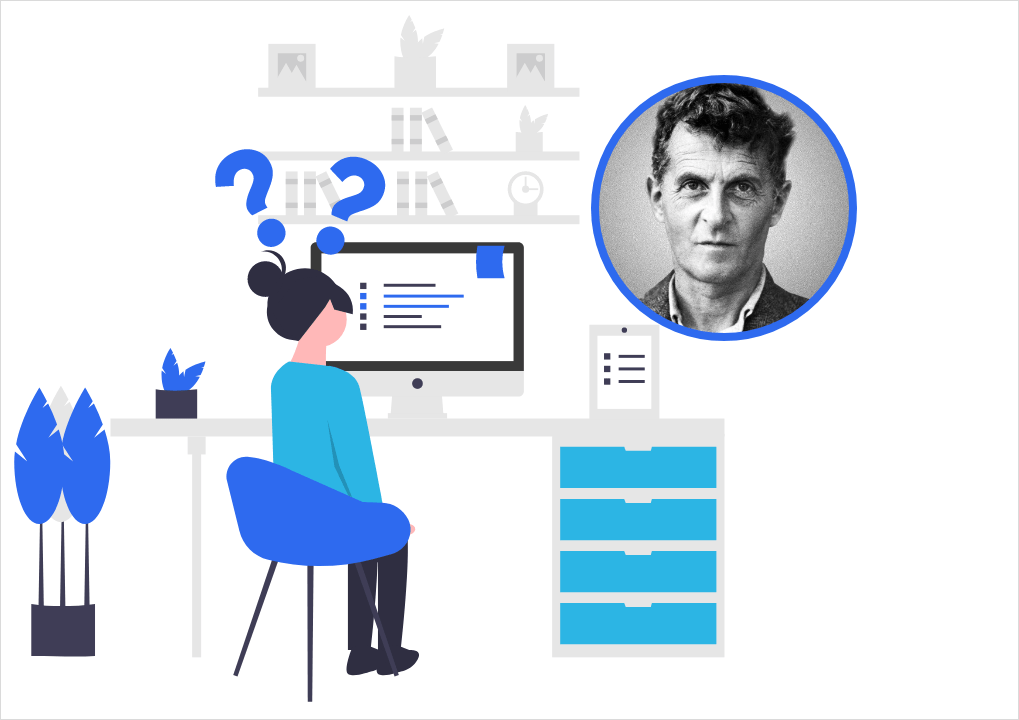 How Would Wittgenstein PPC?

Ah, Wittgenstein, Wittgenstein, a man who was deeply controversial in his day, with the “genius or madman”–a fraud, fake, or a friggin’ phenomenal genius forever?–debate still raging now, heading on a century later; indeed, in this “Who would they PPC?” series, he will probably be the single most controversial philosopher […] 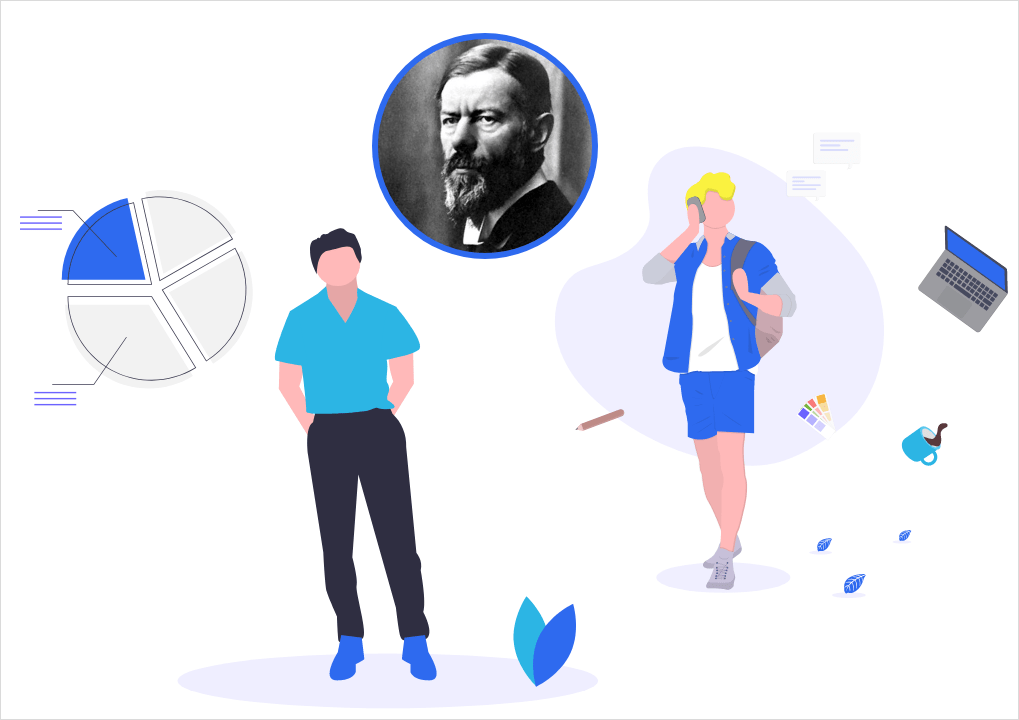 How Would Max Weber PPC?

Yes, yes, yes, I know you’ve been up at night wondering, “If Max Weber were alive and got a job running Google Ad campaigns, how would he go about it?” and–alas!–the answer is here for you. So Max Weber wrote brilliantly about many topics, and today he’s remembered largely for one […] 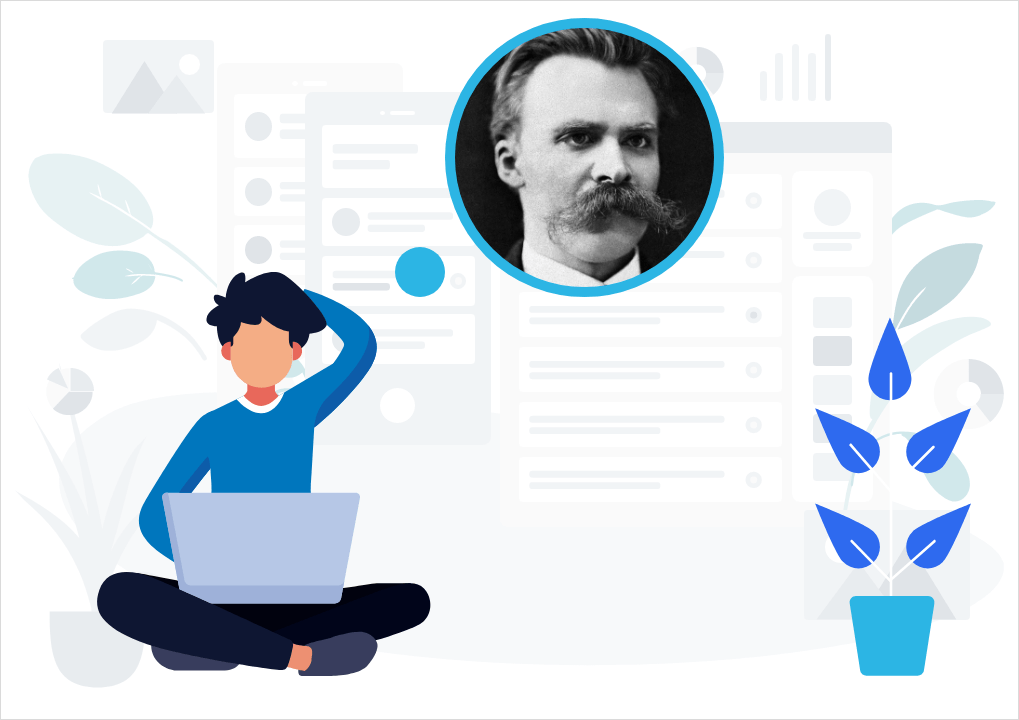 How Would Nietzsche PPC? (Part I)

Read all
Next page of articles in: How Would They PPC? »
Close Sliding Bar Area
We use cookies to ensure that we give you the best experience on our website. If you continue to use this site we will assume that you are happy with it.OkPrivacy policy